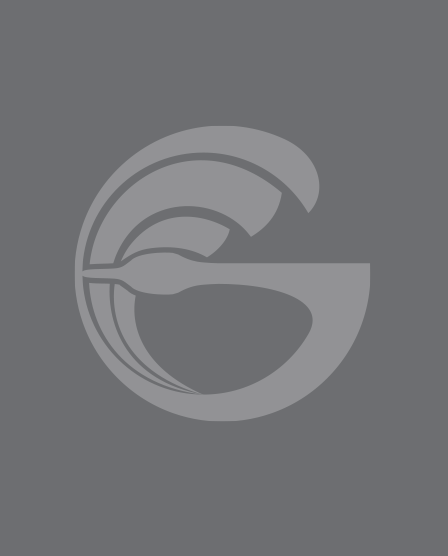 service@goosehead.com
WHERE YOU CAN FIND ME

There's no place like home! Whether it's for your house, condo, townhome, or your belongings as a renter, Goosehead will find the right policy for you at a great price.

You are on the move and we are here to make sure you have the right liability coverage to protect you and your family. Goosehead works with many carriers in order to get you the best rate without sacrificing valuable coverage.

At Goosehead we want to keep your assets secured. We always recommend our clients carry $1M in additional liability protection through an umbrella policy.

Floods don't happen just on the coast. The average homeowner is 27 times more likely to experience a flood than a fire during a 30 year mortgage. Goosehead agents work hard to protect you against the unexpected.

You have so much to protect - that's where Goosehead steps in! Goosehead offers comprehensive coverage for all of your specialty items like boats, RVs, motorcycles, jewelry and more.

Life can be unpredictable. Thanks to our partnership with Ethos Life, you can find the right life insurance policy without the usual hassle to make sure you're covered no matter what. Get started online today. 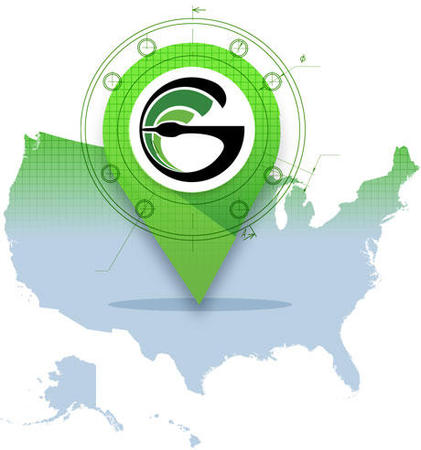 & Sam Paul are agents with Goosehead Insurance located in Port Orange, FL. Gary joined Goosehead because of their unwavering commitment to take care of their clients. Using cutting edge technology to shop with dozens of “A” rated insurance companies in just a few short minutes, they are able to find the right coverage at a competitive price. They take the time to review all of the options and customizes a policy based on the unique risks and desires of each client. After finalizing an option, Gary are backed by a service team that has the highest client loyalty rating in the industry. Request a quote from Gary and you will quickly understand why Goosehead is one of the fastest growing distributors of home and auto insurance in the United States.

Displaying reviews 1 - 5 out of the 11 most recent